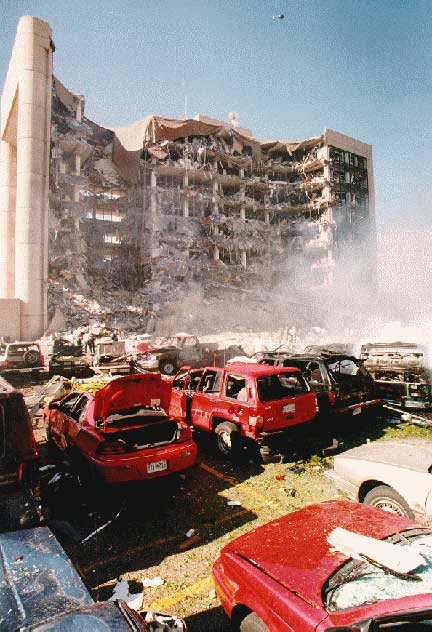 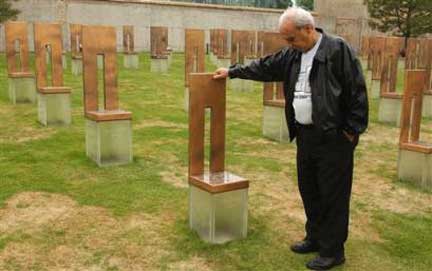 “My only regret with Timothy McVeigh is he did not go to the New York Times Building.”

“RE: McVeigh quote. Of course I regret it. I should have added, ‘after everyone had left the building except the editors and reporters.'”

— Ann Coulter, from an interview with Right Wing News

On TV or in person, you can trust that Coulter will speak from her heart.

Write the editors of Time and let them know what you think of their decision to feature Ann Coulter on their cover on the tenth anniversary of the Oklahoma City bombing.